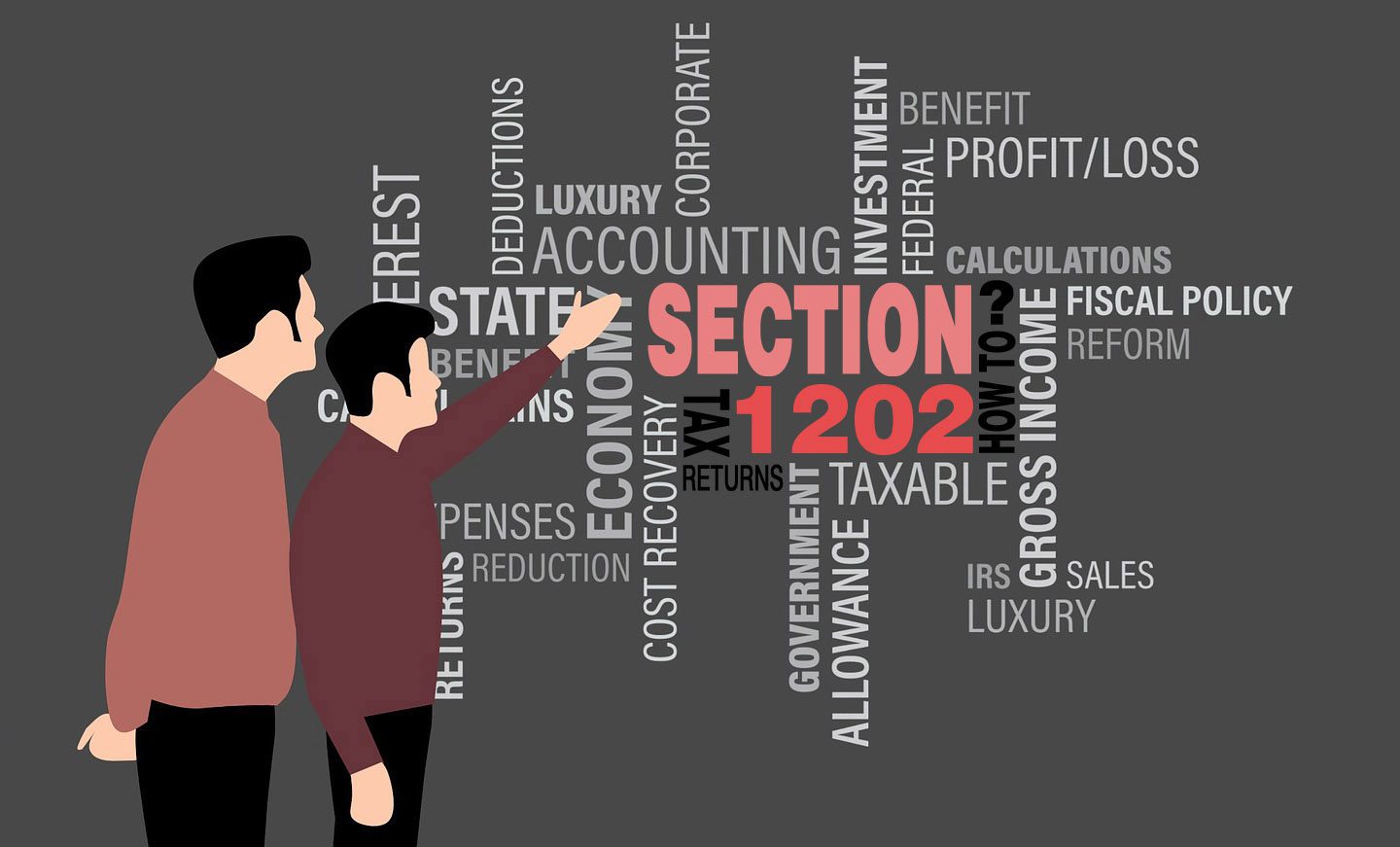 Section 1202 exclusion has been saving individuals and small businesses since as far back as August 1993. However, findings have shown that little is known about this tax incentive.

You sure don’t want to miss out. So, let’s delve right into it.

When Section 1202, a portion of the Internal Revenue Code, was enacted in 1993, the objective was simple: to encourage investment in small businesses. As a result, individuals can avoid paying taxes on up to 100 percent of the taxable gain recorded on selling qualified small business corporation stock (QSBS) under this exception.

Though typically referred to as a small business tax incentive, even a large business can qualify as a ‘small business‘ under the exclusion. 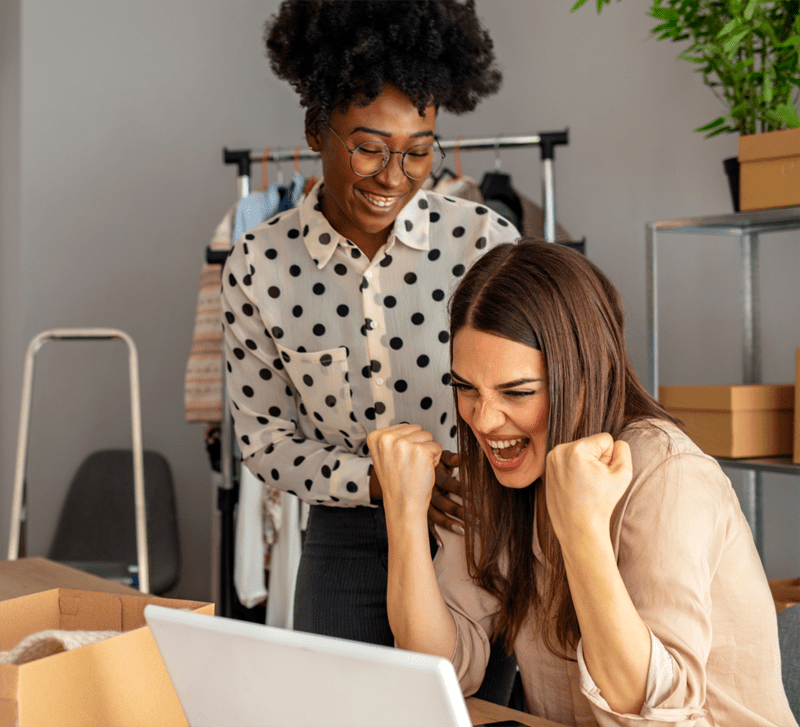 The exclusion applies to stock issued after the commencement date of August 10, 1993, and applies to the greater of $10 million or ten times the stock’s adjusted basis at the time of issuance.

Under current law as of the writing of this article, the gain exclusion creates a markedly effective tax rate savings of up to 23.8% for federal income tax purposes.

Due to future changes, an increase in federal long-term capital results in a corresponding rise in the tax benefit under section 1202.

A shareholder’s date of investment in the corporation determines the amount of the gain excludible by shareholders. The good news is, many states follow the federal treatment, meaning there are even more significant savings.

Many taxpayers were oblivious of this tax-saving strategy until recently when tax changes have helped showcase the immense benefits of this exclusion to selling shareholders. The advantages became more apparent as it became evident that possible rises in capital gains tax rates on the horizon would amplify those advantages.

Now, assuming the stock qualifies for Section 1202, Ted would exclude 100% of up to $20 million of his gain–in other words, the greater of $10 million or ten times of his initial investment of $2 million. Since Ted’s entire $20 million gain would be excluded from his income, Ted would pay $0 tax.

If Ted does not qualify for Section 1202, he would have paid 23.8 percent on his total gain, culminating in a $4,760,000 tax burden. Not to mention that Ted’s state applies a 5% tax rate to capital gains, costing him another $1 million. Whereas, if he were qualified for Section 1202, the state would follow the federal Section 1202 treatment, and he’d have saved that $1 million as well.

By using section 1202, Ted saved almost $6 million in tax on a $22 million transaction.

As bounteous as its benefits may appear, Section 1202 lays down requirements a person must meet to qualify for the exclusion. These requirements are not simple, especially when there’s not enough guidance from the Internal Revenue Service (IRS) to clarify notable gray areas in this subject and how taxpayers can navigate the rules.

We discuss these requirements below.

Requirements to Qualify for Section 1202 Exclusion

For instance, in a case where a shareholder is an S corporation or partnership, the gain may apply, but there are additional requirements that must be met before the non-corporate owners of the pass-through entity can be eligible to claim the exclusion benefits.

However, it must be stated that generally, partnerships often create additional challenges capable of reducing the ultimate benefits to the partners unless the partnership is deliberate about preserving the Section 1202 qualification.

The stock’s holding period is more than five years before its disposal, beginning from when it was issued.

For example, stock issued in exchange for a non-cash property starts on the exchange date even if the holding period for general tax purposes carries over.

In evaluating if a shareholder has completed the five-year threshold, a shareholder might ride on past holding periods if the stock was obtained as a gift, inheritance, partnership distribution, or through a specific stock exchange or conversions.

The taxpayer must have bought the stock after the beginning date of August 10, 1993. In addition, the stock must be acquired directly from the corporation rather than from a shareholder.

Also, the stock needs to be issued as part of the initial corporation. Stocks issued as compensation for services rendered to the corporation satisfy this requirement.

The corporation must be eligible as at the date of issuance of the stock, and throughout the taxpayer’s holding period. Except for a few specified restrictions, an eligible corporation is any domestic C corporation (IC-DISC, former DISC, RIC, REIT, REMIC, or cooperative). Meanwhile, an S corporation is ineligible, although an LLC that has consented to be taxed as a C corporation is. 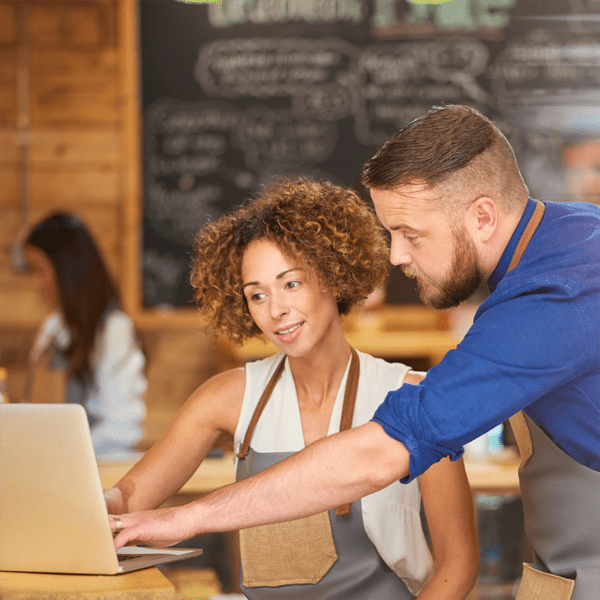 However, measuring this test on a tax basis opens up even more opportunities. For instance, a corporation can be worth significantly more than $50 million while qualifying to issue small business stock if it boasts a significant tax basis in its assets encumbered by substantial liabilities.

This evaluation admits that assets contributed to a corporation in exchange for stock are measured by their fair market value when they receive the property.

True to its objective of encouraging investments in small business corporations, the US government sought to prevent situations where capital invested in section 1202 is issued to find redemption of other shareholders. As such, stock issued shortly before or after stock redemption is disqualified from the exclusion gain. Most taxpayers fail at this requirement.

Though typically beginning from 5% redemption, the threshold drops to 2% where related, in which case the testing period extends to two years.

Some exceptions apply in determining the size of the stock and the likelihood of it triggering disqualifications and permitting redemptions of any size in the circumstances such as termination of services, disability, or death.

The corporation in question must be engaged in (or performing activities to start up) a ‘qualified‘ trade or business. This includes any business other than the following:

There is limited guidance on how these terms should be interpreted, thereby leaving too much to the discretion of IRS and taxpayers, often making this exclusion slippery and slope.

A corporation must use a minimum of 80% of its fair market value in the active conduct of an eligible business or trade. This must be during substantially all of the taxpayers’ holding period of the stock.
A corporation may fail this requirement if:

You may be starting a new business, contemplating an exit strategy, or have already sold your stock; you will need all of the details to benefit from the Section 1202 exclusion.
With Section 1202, you will be saving money that you can reinvest into your long-term growth financial health & wealth!