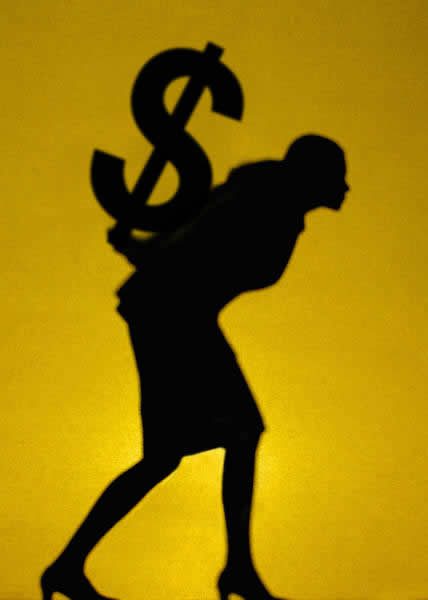 What’s this? Tax season could be delayed? I found this article in the Accounting Today newsletter and thought it was quite informative. Here’s my take on this issue as well:

Without knowing what the laws are, the IRS cannot finish the 1040 forms, and without those, no one can file!

Questions? Contact us after January 7 and we are here to help!

By Michael Cohn, as posted in the Accounting Today Newsletter

IRS Acting Commissioner Steven T. Miller warned Congress on Wednesday that if lawmakers fail to extend the traditional alternative minimum tax patch, up to 100 million American taxpayers could be affected, and most taxpayers might not be able to file their tax returns until late March 2013 or later.

Miller sent a letter to leaders of the House Ways and Means Committee warning of the trouble ahead. He has warned Congress in the past about not patching the AMT, but he has increased his estimates for how many taxpayers could be affected (see IRS Warns AMT Could Affect 60 Million Taxpayers Unless Patched).

“In my previous letter, I estimated that more than 60 million taxpayers might be prevented from filing their tax returns while we are reprogramming our computers,” he wrote. “As we consider the impact of the current policy uncertainty on the upcoming tax filing season, it is becoming apparent that an even larger number of taxpayers —80 to 100 million of the 150 million total returns expected to be filed—may be unable to file.”

Without enactment of a new patch in the near future, he warned, “nearly 30 million additional taxpayers will become subject to the AMT on their 2012 income tax returns.”

House Ways and Means Committee ranking member Sander Levin, D-Mich., concurred with the warning. “There could be no clearer warning that failure to act on the fiscal cliff will throw the 2013 tax filing season into chaos,” he said in a statement. “The consequences of inaction would be enormous. Extending the AMT patch will prevent needless delays and tax increases on millions of middle-class Americans.”

Miller warned about a delayed start to tax season unless Congress fixes the AMT and resolves other pressing tax matters.

“If an AMT patch is not enacted by the end of this year, the IRS would need to make significant programming changes to conform our systems to reflect the expiration of the patch,” he wrote. “In that event, given the magnitude and complexity of the changes needed, I want to reiterate that most taxpayers may not be able to file their 2012 tax returns until late in March of 2013, or even later.”

Miller also warned that the unpatched AMT could lead to delays in tax refunds and higher taxes for many taxpayers. “This situation would create two significant problems: lengthy delays of tax refunds and unexpectedly higher taxes for many taxpayers, who will be unaware that they are newly subject to AMT liability,” he wrote. “Moreover, if Congress were to act at some point next year to enact a new AMT patch, the time and substantial expense necessary for the IRS to reprogram its systems to reflect expiration of the patch would ultimately be wasted.”

Miller noted that the IRS might need to limit filing by those who might be potentially affected. “The IRS cannot process the returns of any taxpayers whose return characteristics do not allow us to differentiate them from those whose tax liability would be altered by the AMT expiration,” he pointed out. “This means that there are certain forms and schedules we could not accept from any taxpayer—even those who ultimately may not have additional AMT liability. Similarly, returns of any taxpayers whose income levels may subject them to the AMT could not be processed.”

He added that it might not be possible even to process some returns that are clearly not subject to or affected by the AMT. “Allowing only some taxpayers to file as we reprogram could substantially increase the risk of fraud and error in initial filings as well as create the potential for a large number of amended returns,” he noted. “We continue to work diligently to review scenarios and to assess the impact of these factors on the 2013 filing season.”